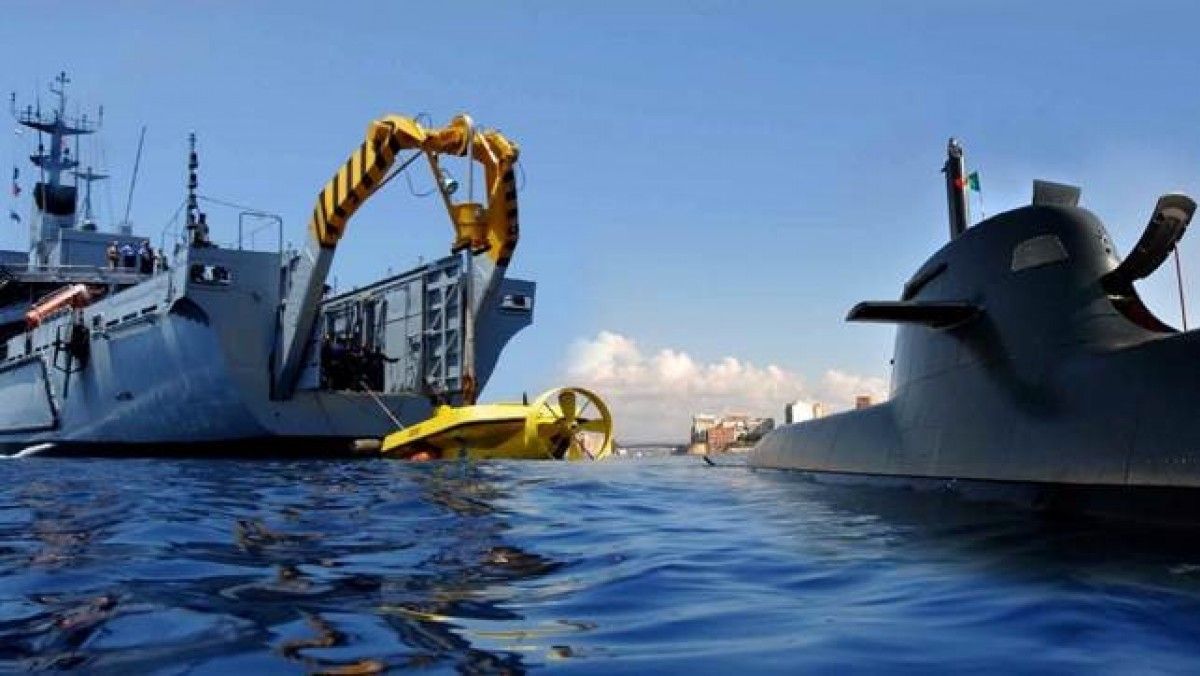 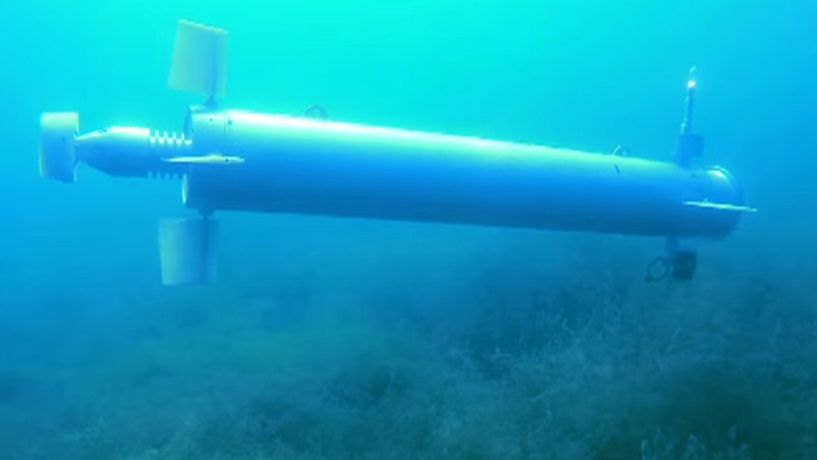 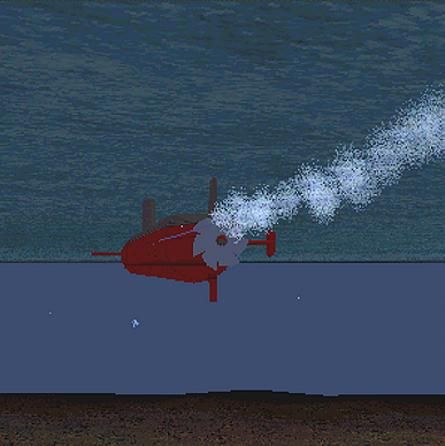 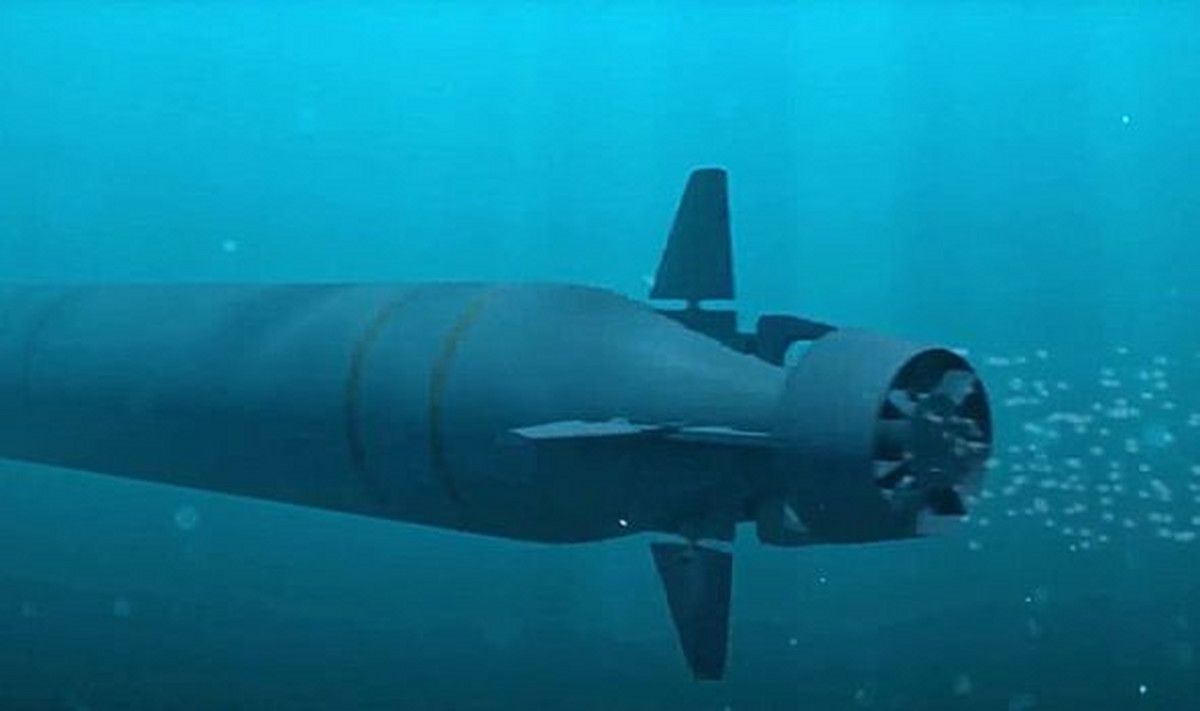 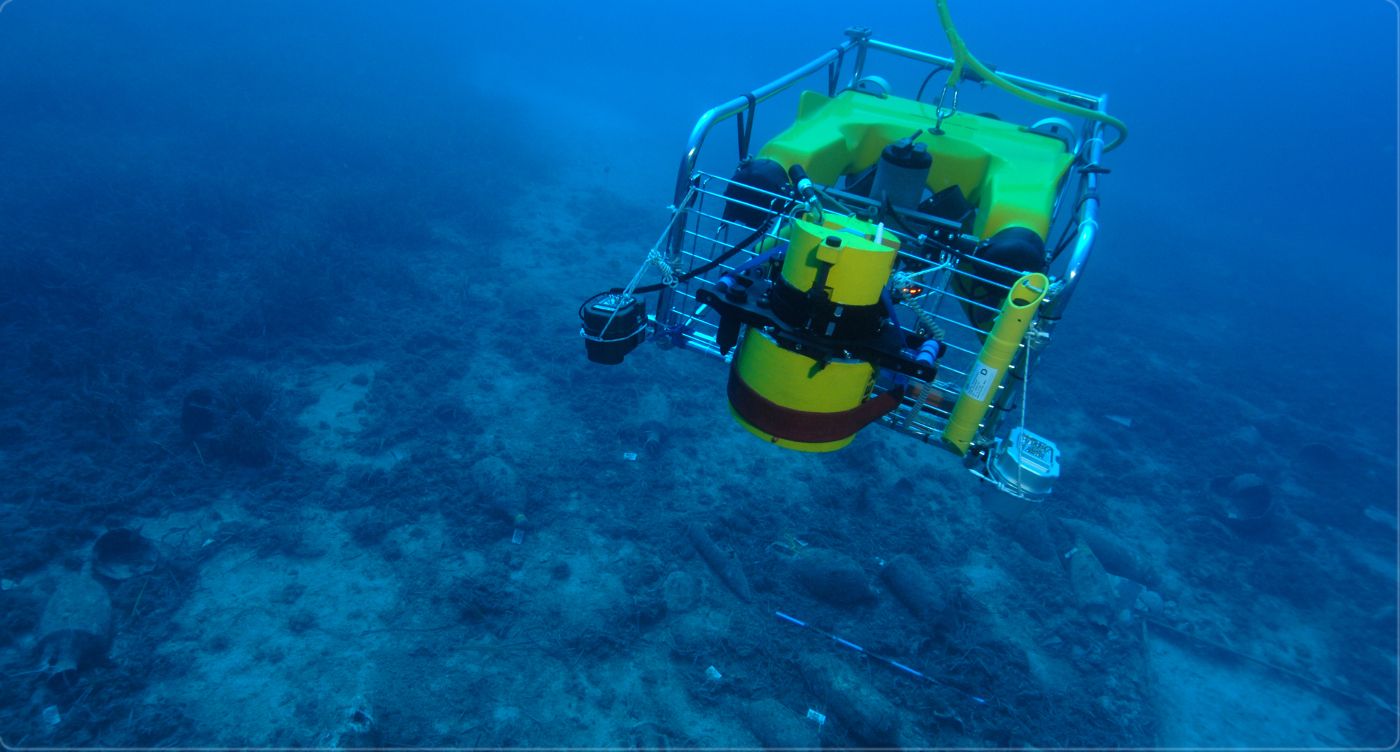 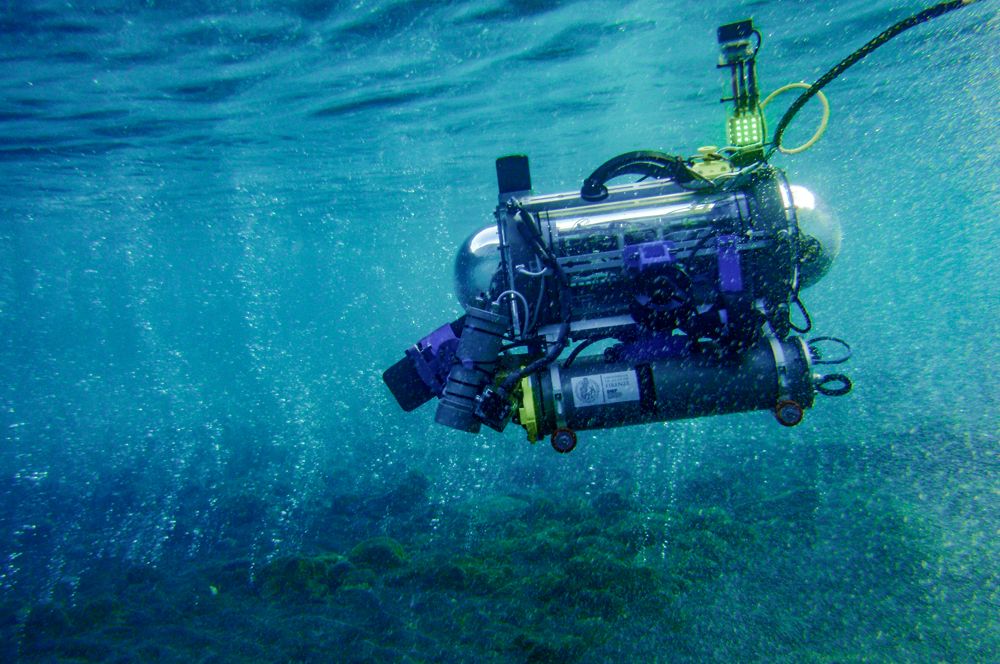 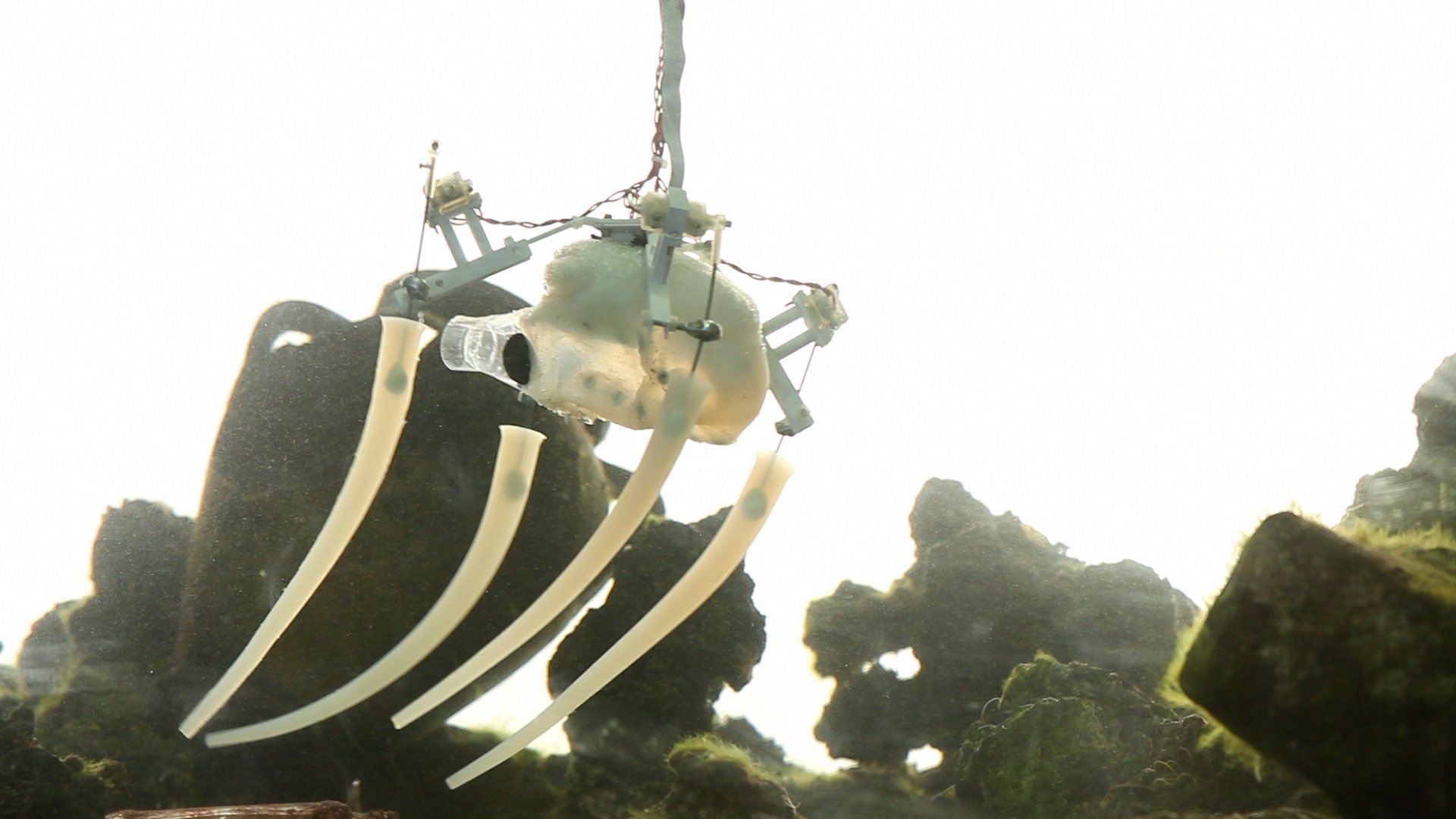 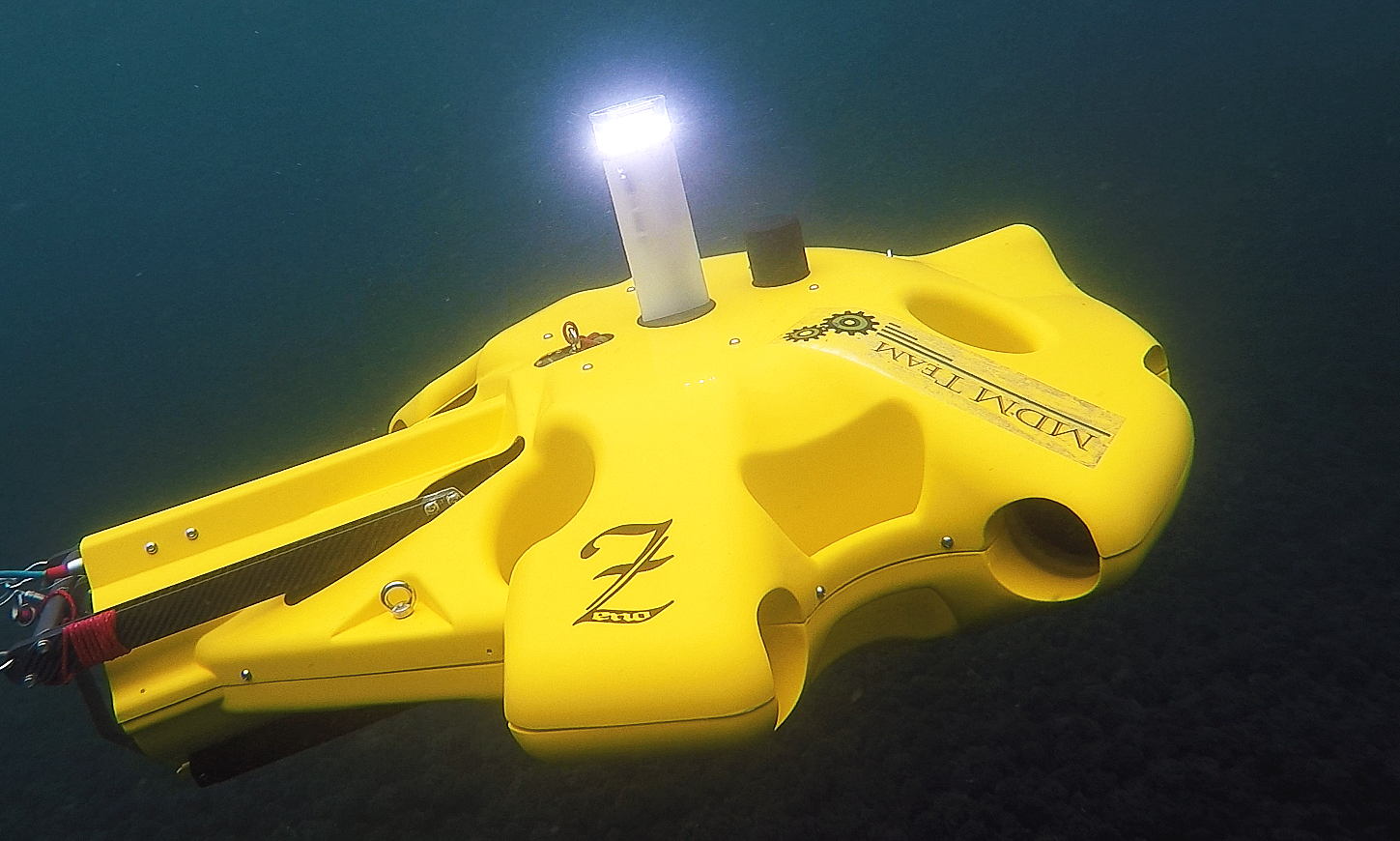 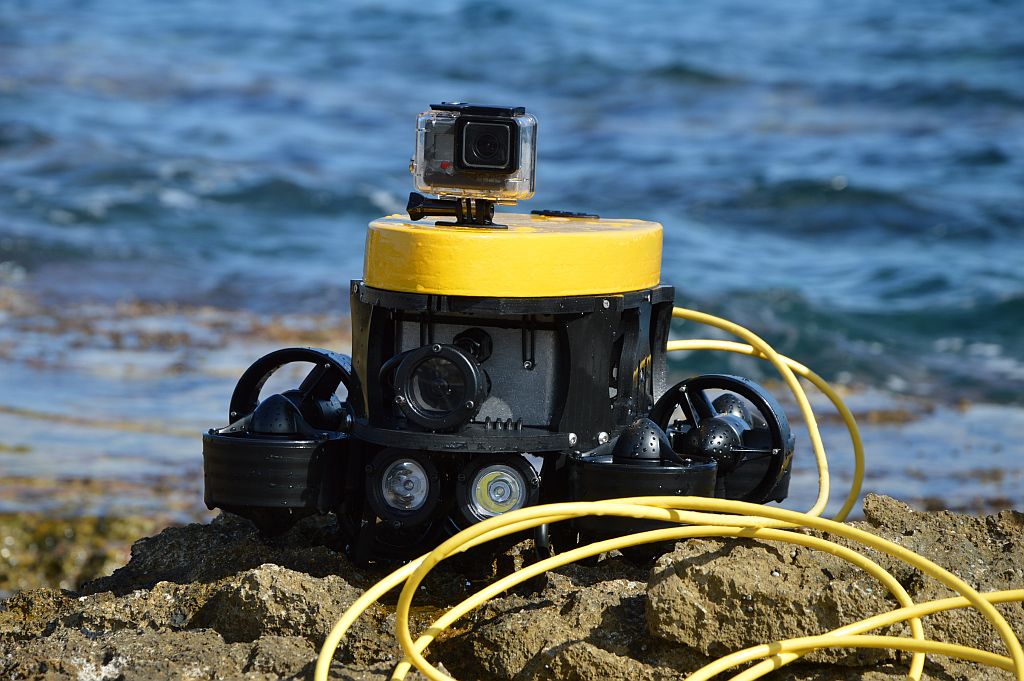 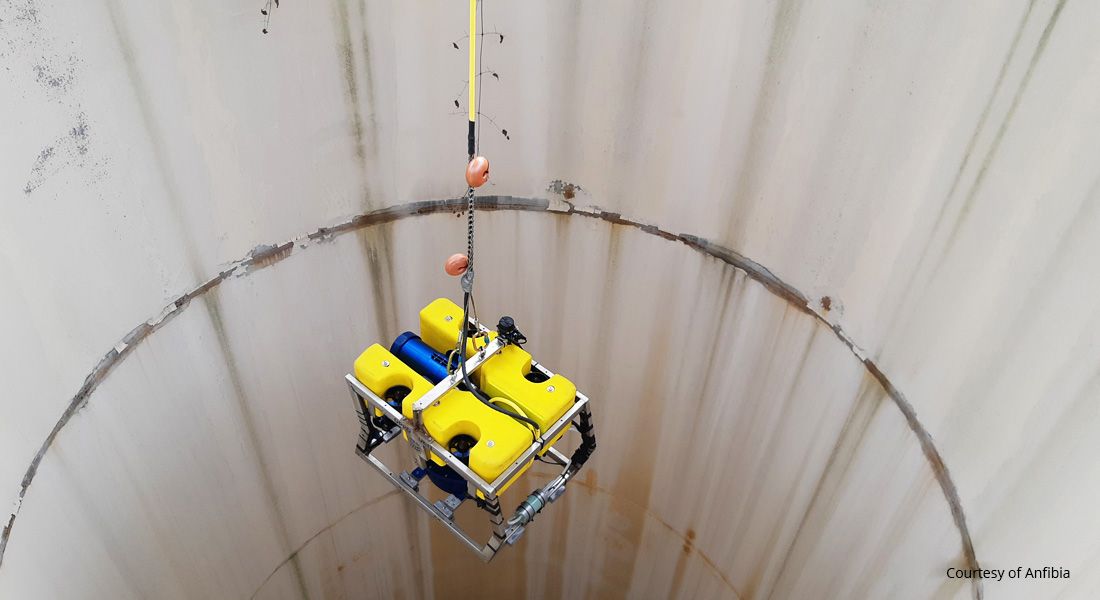 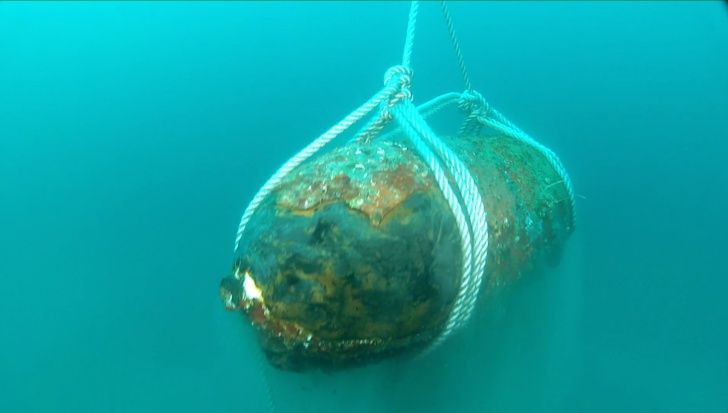 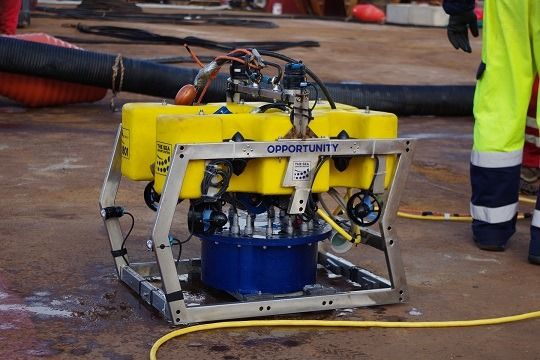 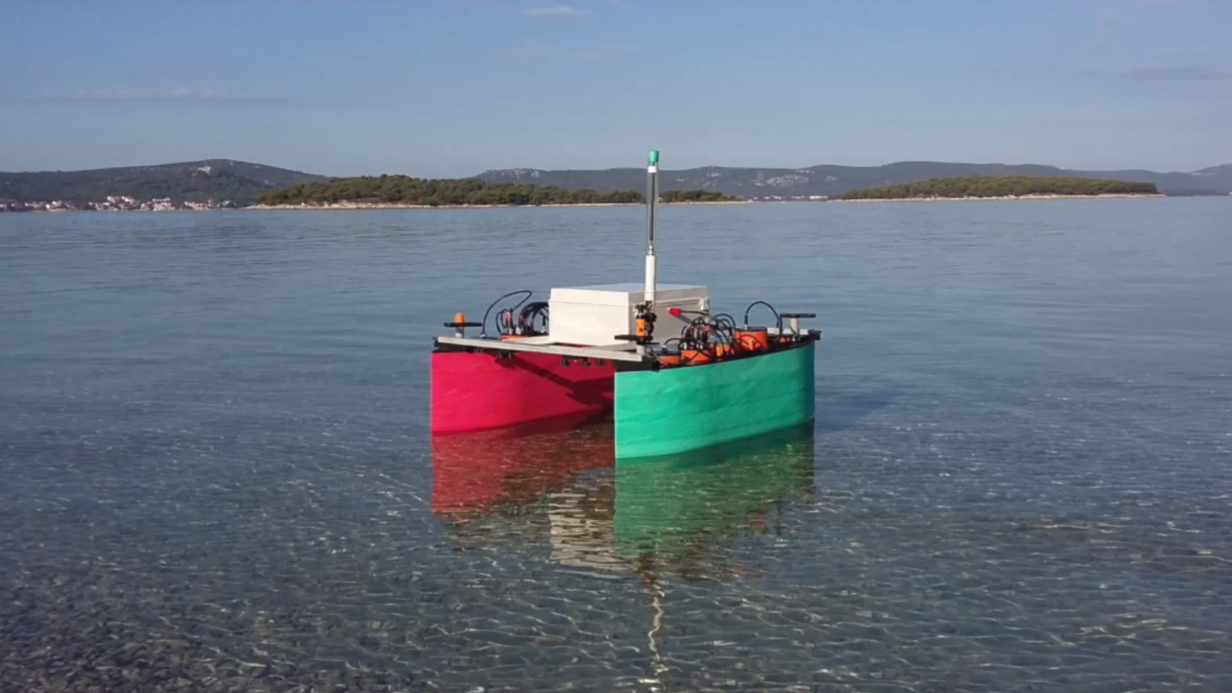 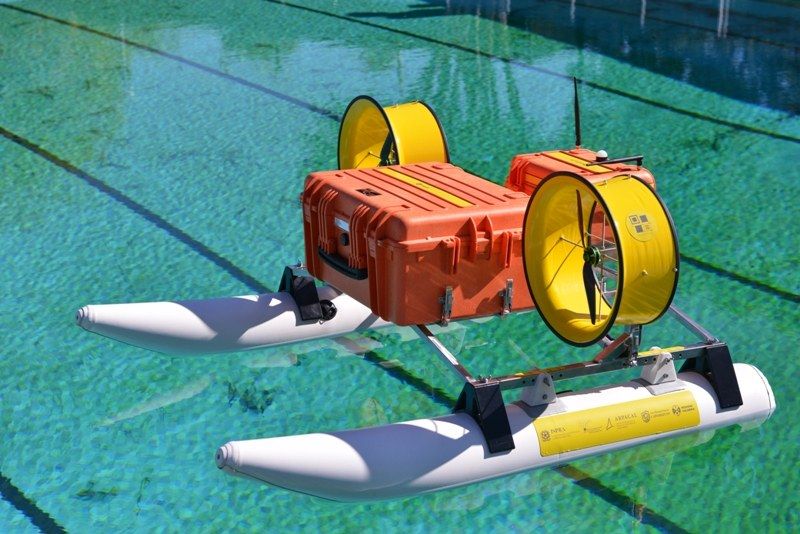 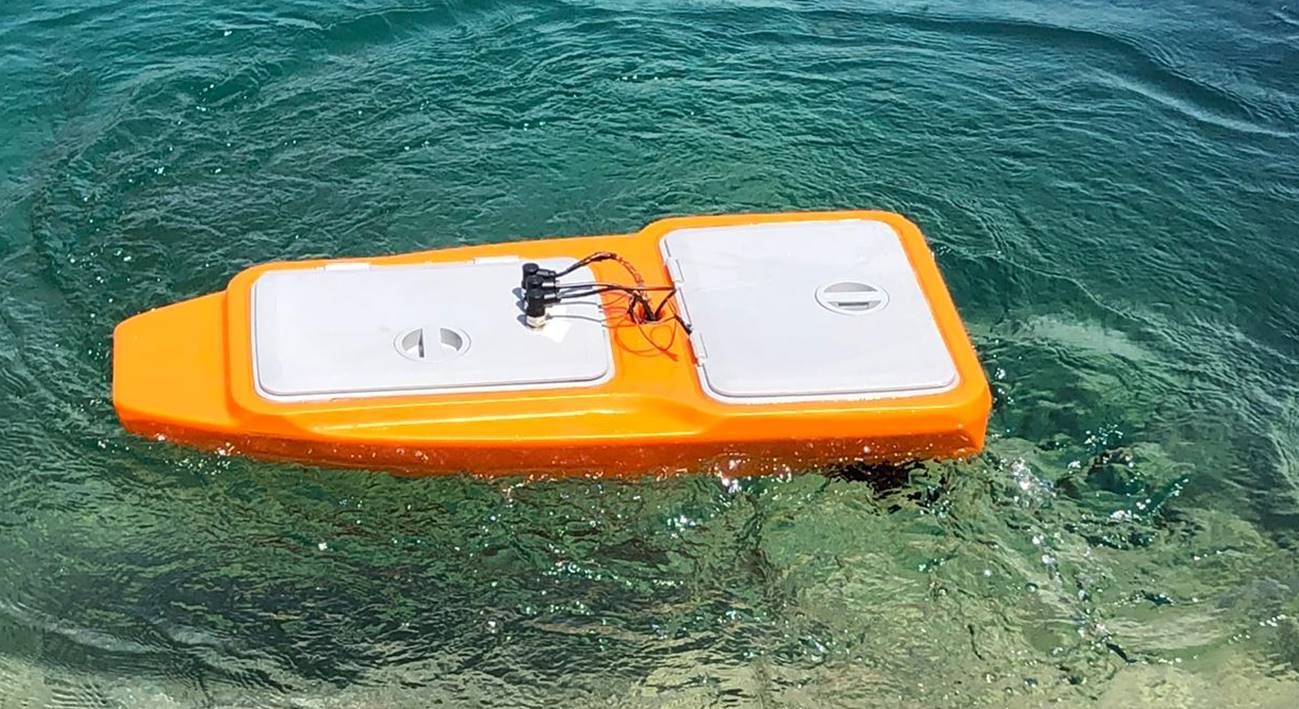 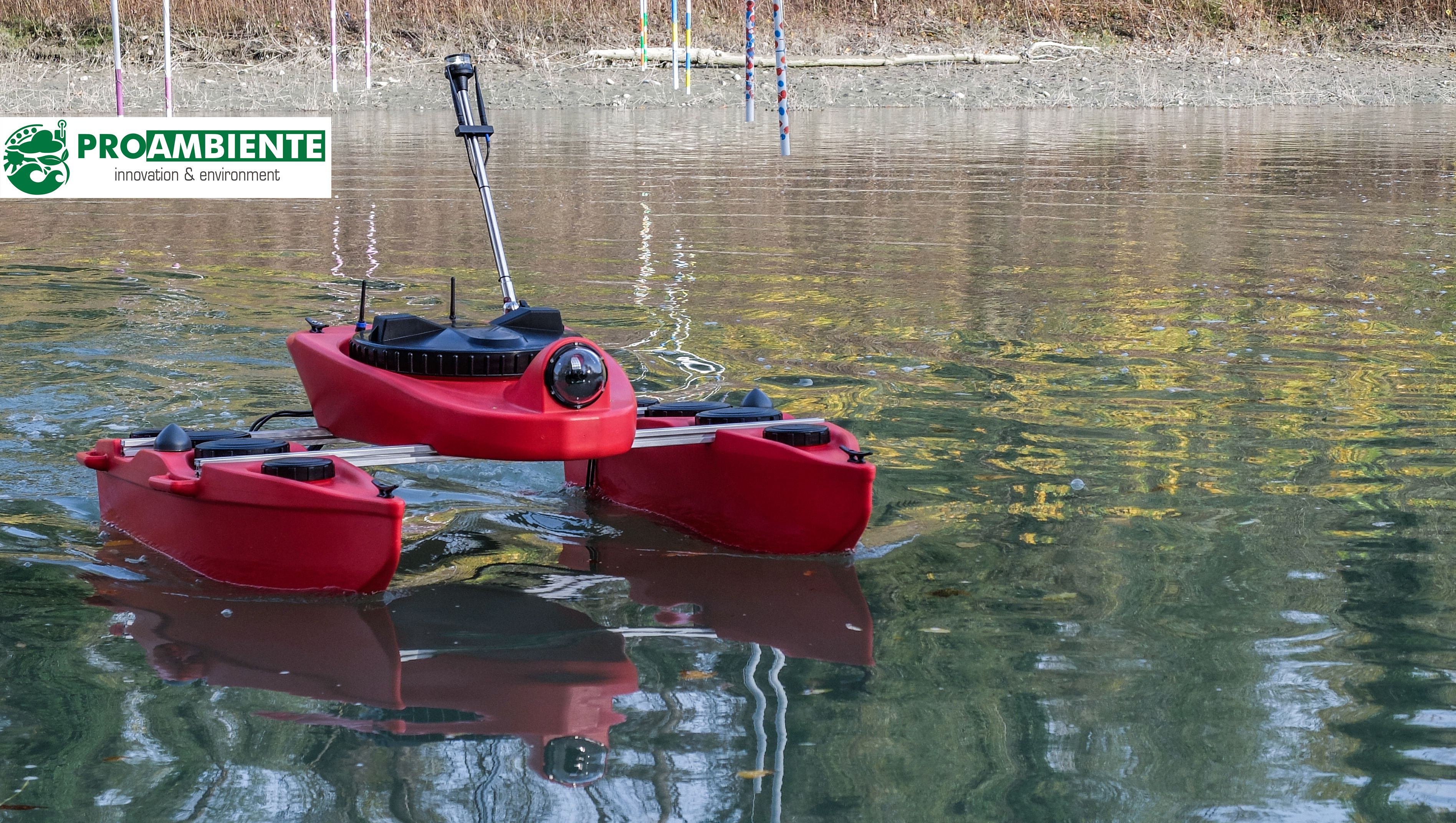 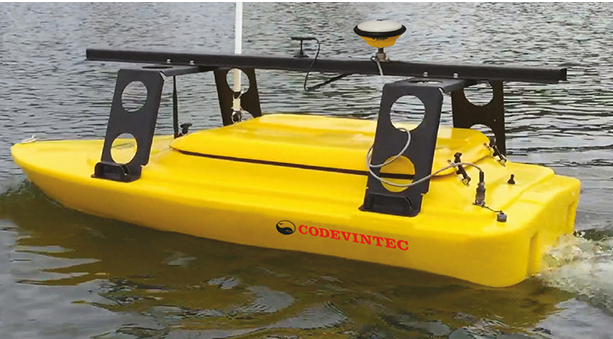 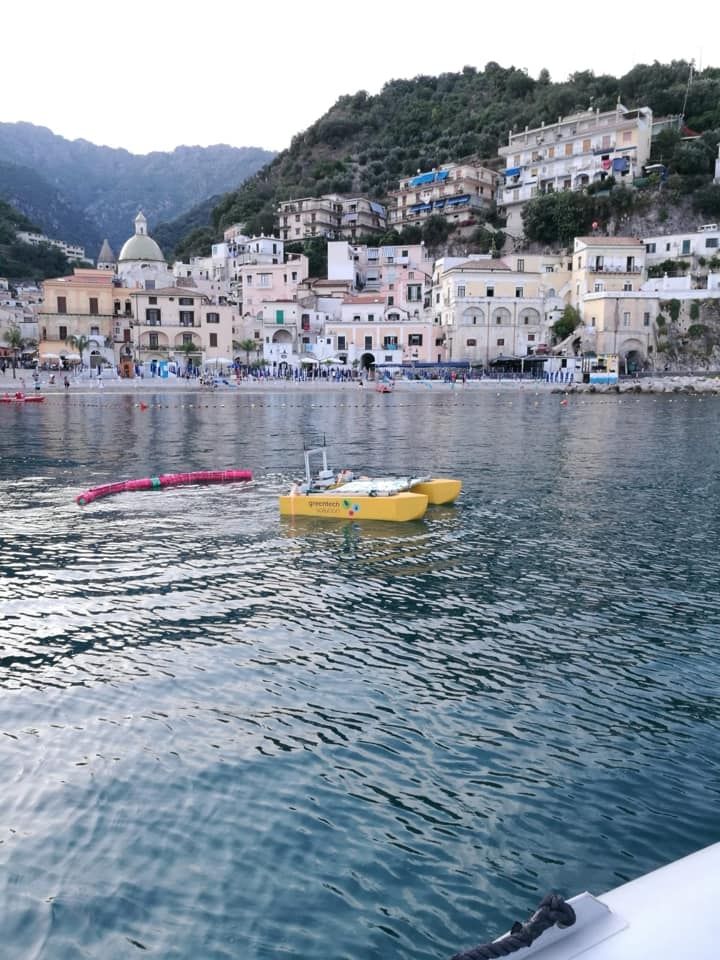 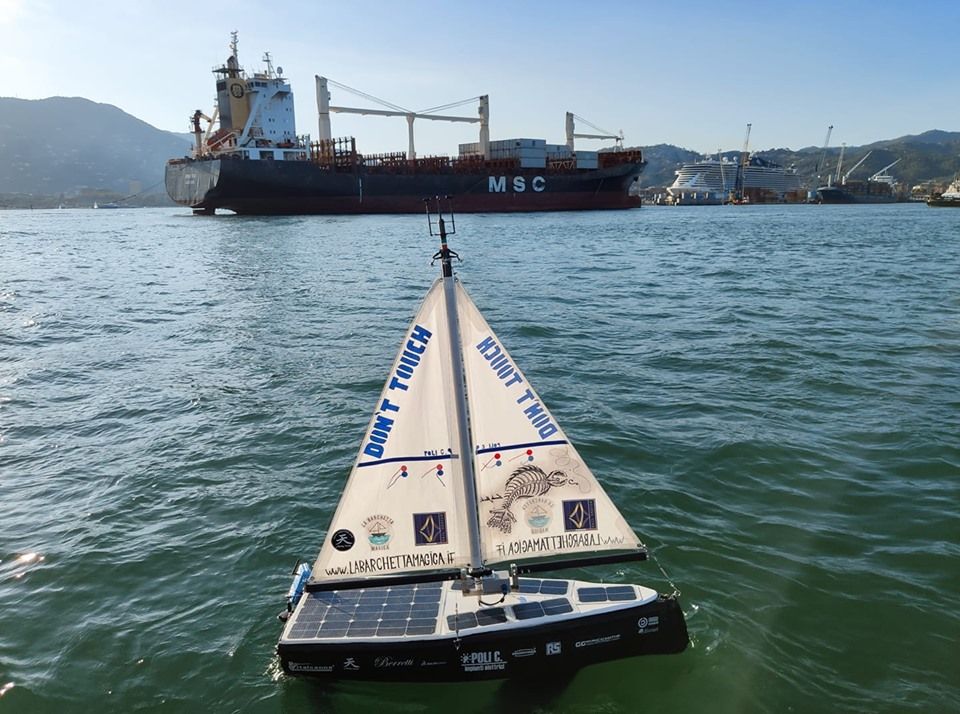 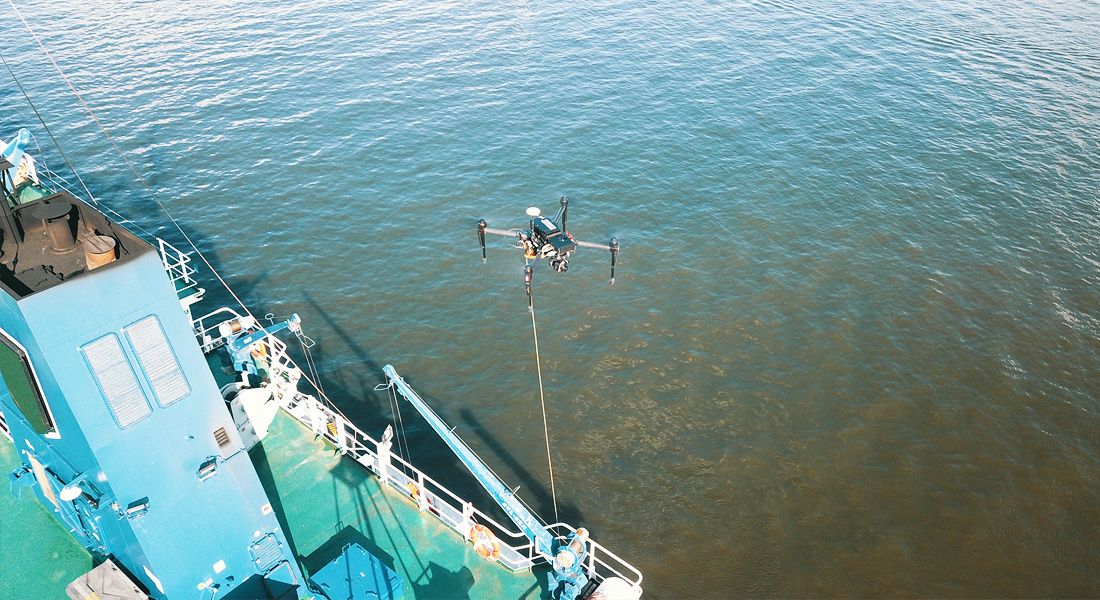 SARA (Search And Rescue Aid using high Accuracy GNSS) solution aims to build up an automated system for supporting Vessels in detecting people lost in the sea, especially during the hours of darkness. A such, SARA was meant to be a contribution to the need expressed by Italian Coast Guard in the last years, to be helped in the search and rescue TRITON program, promoted by FRONTEX, the EU’s borders control agency.

The system is based upon a dedicated deployable RPAS (Remotely Piloted Aircraft System) which is tightly coupled with ship architecture through a cable (tethered flight): as soon as its function is needed, the aircraft flies from its home (a dedicated hangar on the top of the ship), and becomes a “virtual pylon” which elevates a VIS-TIR sensor (Visual Spectrum and Thermal Infrared), whose captured images are processed in real time by a local computer. Both RPAS and hangar are equipped with 2 GALILEO receivers in order to provide the relative positioning between the vessel and the RPAS and an estimation of the position of the target detected (small vessel at horizon or survivor swimming in the proximity of the ship).

It is worth that the proposed approach copes with a wide range of domains, above all for general surveillance applications. Indeed, SARA surveillance approach presents an easier, faster, and cheaper method of data collection, and a number of other key advantages. SARA Drone can enter narrow and confined spaces, produce minimal noise, and can be equipped with night vision cameras and thermal sensors, allowing them to provide imagery that the human eye is unable to detect, whereas traditional observational surveillance methods are typically limited by the stationary nature of the camera, which is usually handled manually or fixed upon a tripod or other structure. SARA solution has been developed in the framework of H2020-GALILEO-GSA-2017-1 calls and has received funding from European GNSS Agency (GSA). The solution has been manufactured and is currently (October 2019) being validated with the support of the Polish Search And Rescue Authority in Szczecin, Poland. 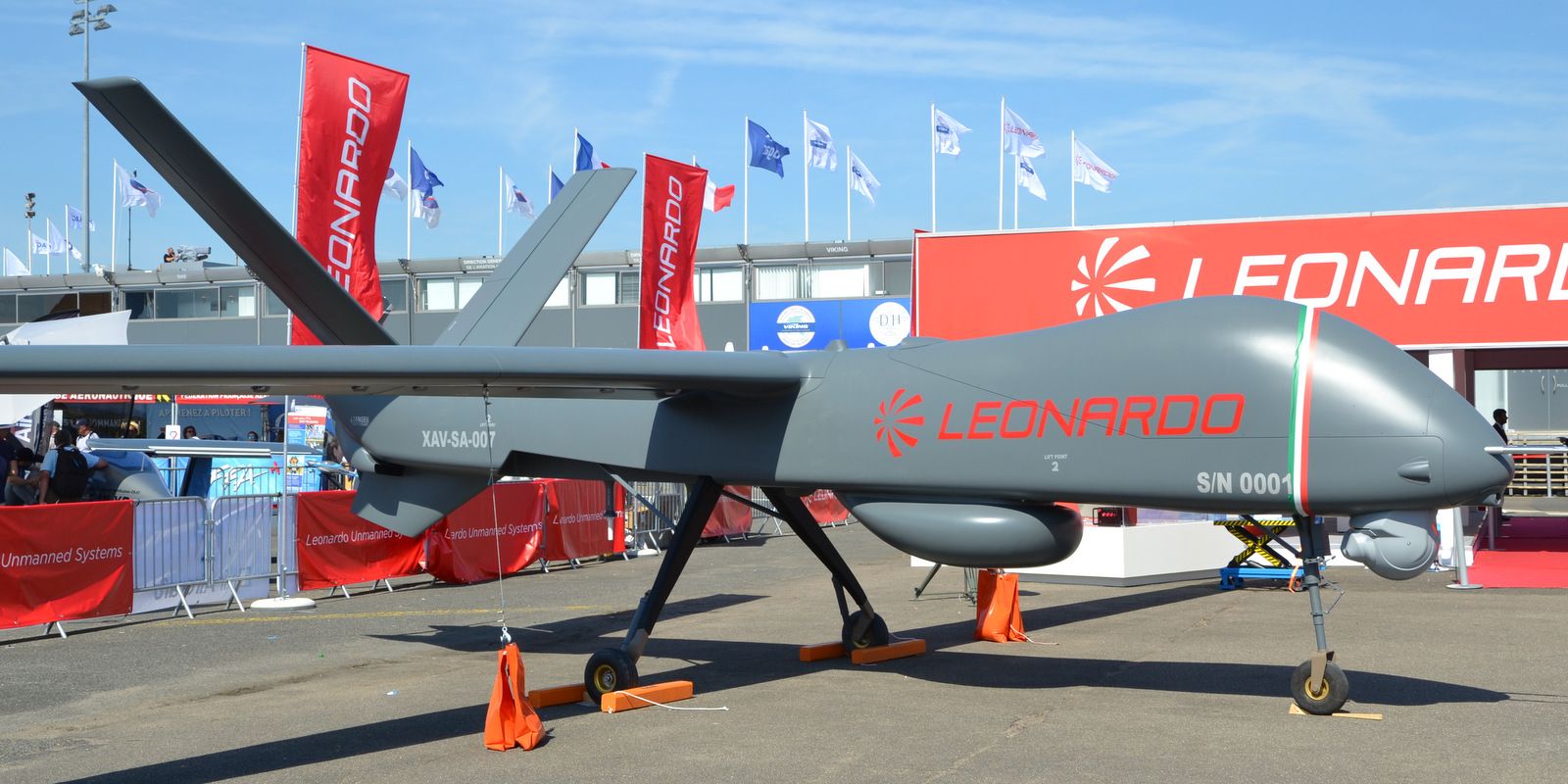 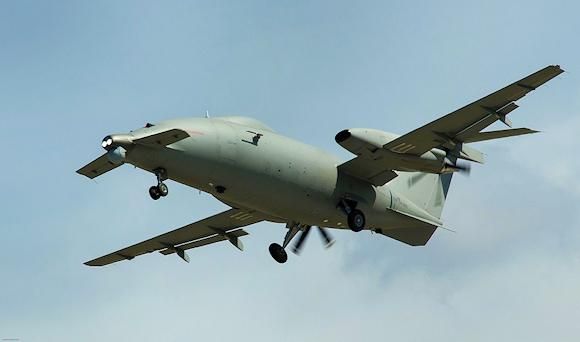 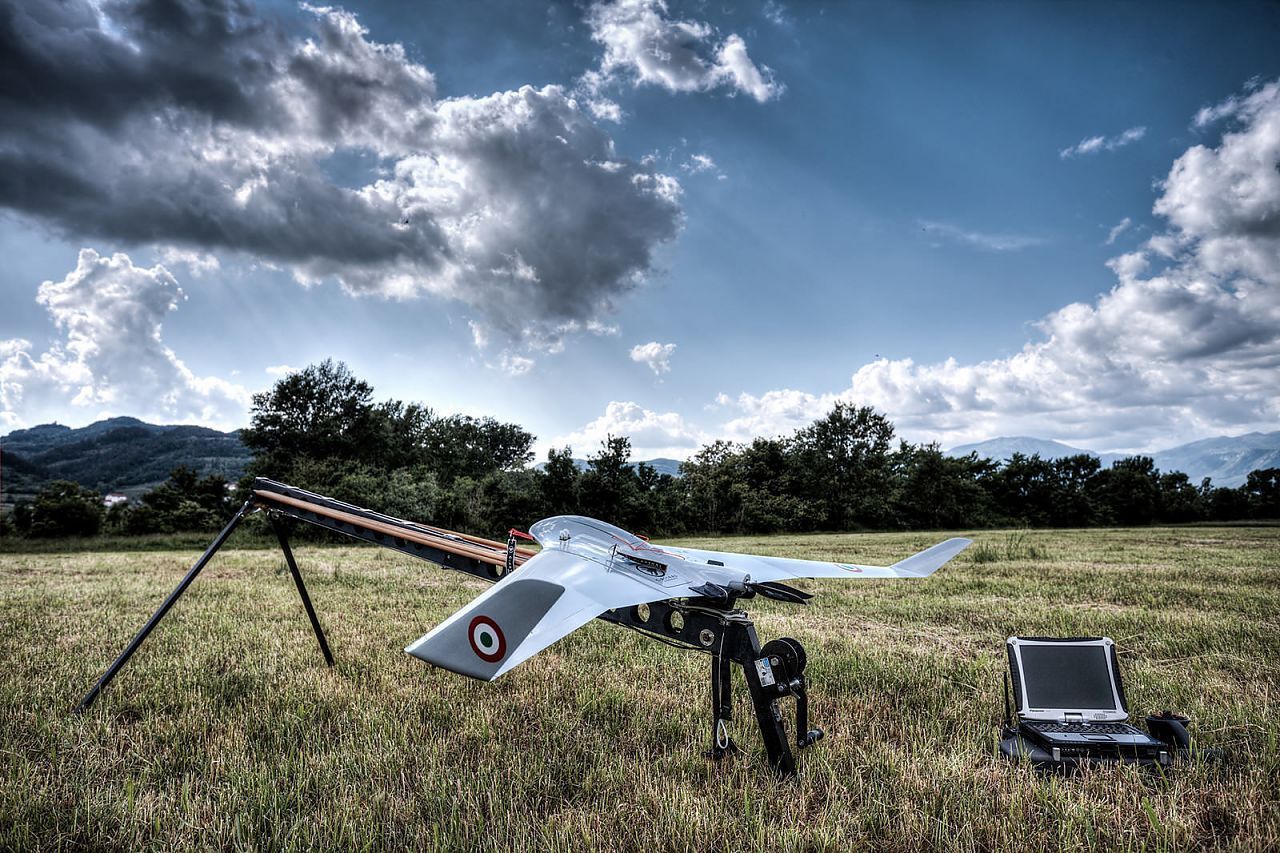